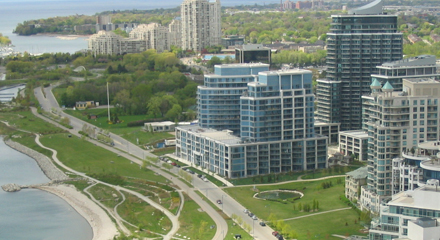 Etobicoke is a former suburb of Toronto covering a wide expanse of neighbourhoods (Rexdale, Mimico and The Kingsway among them) between the Humber River and Highway 27. The residential landscape ranges from monster mansions to low income high rises. 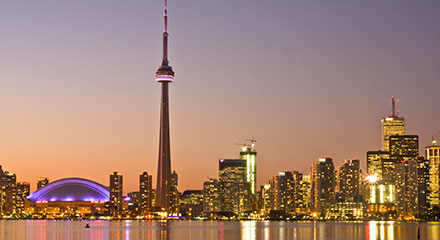 Toronto a city where there is always something to do 24/7. This is the largest city in Canada and the provincial capital of Ontario. This city has over 2.6 million residents and is the fifth most popular city in North America. Toronto is the heart and life of the GTA also known as the Greater Toronto Area. Also attached to this city is the Golden Horseshoe which is in Southern Ontario with a population of 9 million people. Toronto is a multicultural city where we accept a lot of immigrants and is listed has the most livable city to be in. 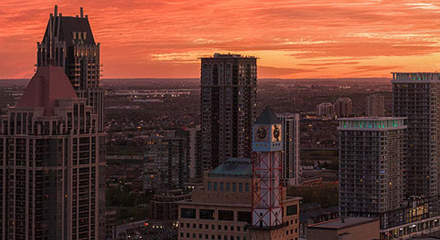 Mississauga is a Canadian city that is located in the Region of Peel. It has a population of 713,443 and is the sixth most populated city in Canada. Mississauga is the 37th largest suburb in the world by population. Mississauga is also rated as Canadas 11th best city to live in terms of prosperity.